All seven premium mixers flavours from the Berlin tonic experts Thomas Henry have been tested by the leading international bar & spirits magazine The Spirits Business and its panel of experts. Held virtually over Zoom, the blind-tasting competition was organized to assess the quality of new and pioneering entrants to the market as the past decade has seen an explosion in the number of new tonic and mixer brands. 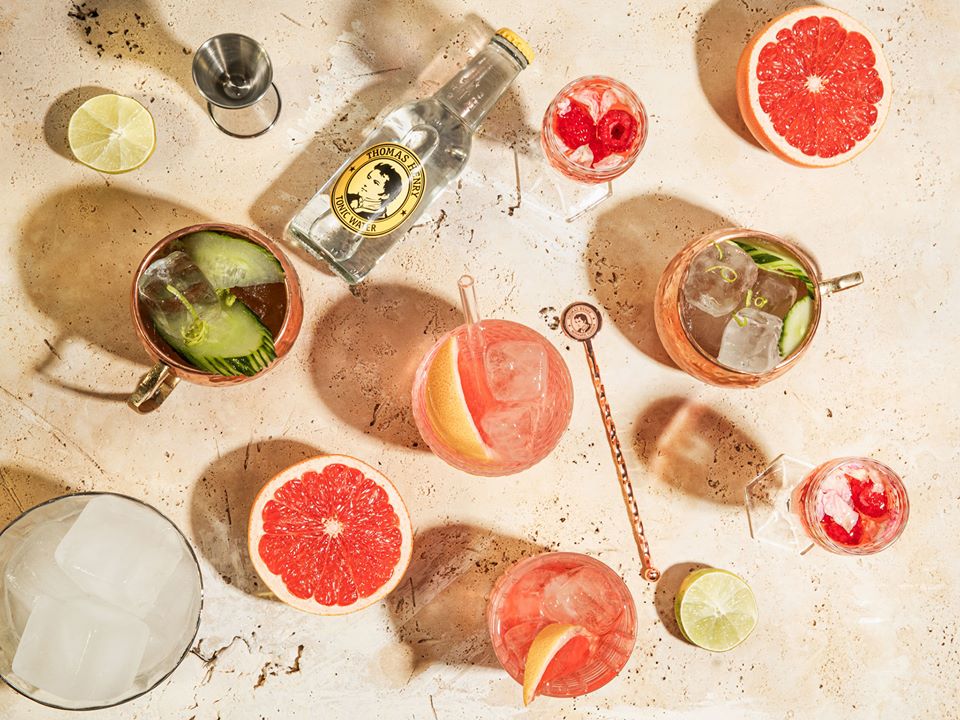 Since 2008, the Spirits Business has been hosting yearly Spirits Masters competitions in 14 different categories, to which brands can submit their products. An independent team of experts consisting of journalists, buyers, and bartenders tests, compares, and evaluates all submitted products. In total, they awarded 8 master-, 21 gold- and 28 silver awards for the "Tonic & Mixer" category.