Are you searching for an opportunity to relive the 1960s and palate in your mind? William Grant & Sons, the family-owned distiller behind brands such as Glenfiddich and The Balvenie, is releasing a very limited edition of that era’s whisky from the family’s private stash. 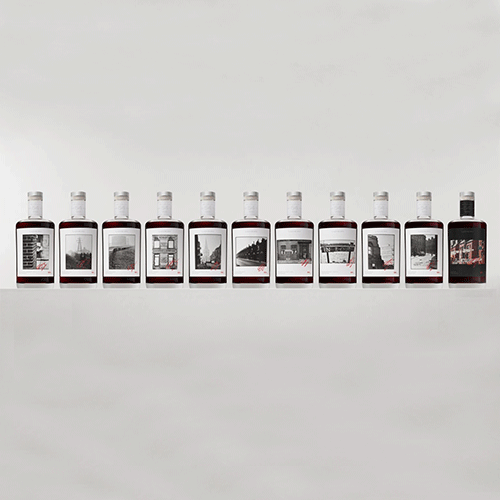 Ladyburn 1966 Edition One is a 54-year-old whisky that was distilled in 1966, and the first in a collection of strictly private releases of the long-shuttered Ladyburn distillery. Featuring bottles labelled with black and white images taken in London's East End in the 1960s by renowned British photographer, David Bailey, the Ladyburn release - hand-signed by Bailey - has been limited to 210 bottles (10 collections of 11 bottles each) worldwide, Robb Repport reports. 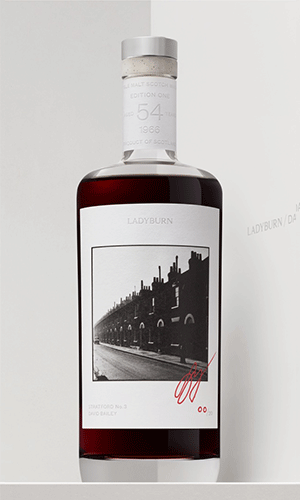 As one of the most technologically advanced single malt Scotch distilleries of its time, Ladyburn operated from 1966 but hard times drove it to closure in 1975. It was dismantled, and its stills were shipped to The Balvenie and Genfiddich. Thankfully the spirits remained, and have been spending some 54 years maturing in a sherry casks, slowly steeping in imprints of dry fruit, spice and intense tannins in a deeper while assuming a deep, darker hue. 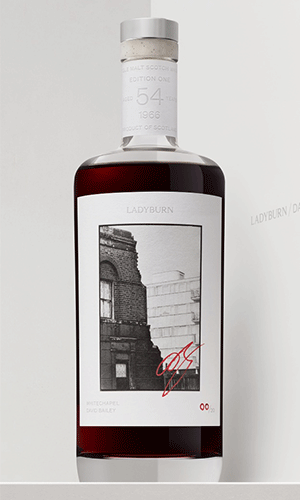